Green Cards for Children Outside of the Marriage 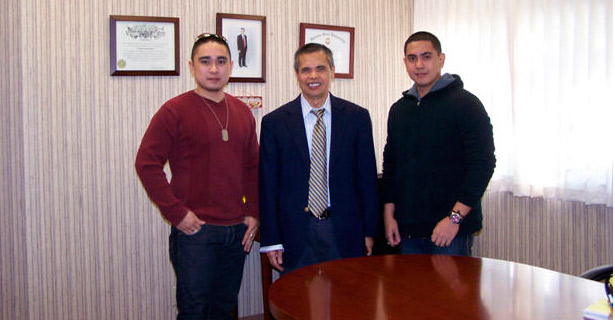