Cristina Manuel got Green Card Despite Entry without inspection

Cristina Manuel entered the United States without inspection on May 2002.  At the time she entered, her then LPR father had already filed an I-130 petition on her behalf under the preference category of F2B. 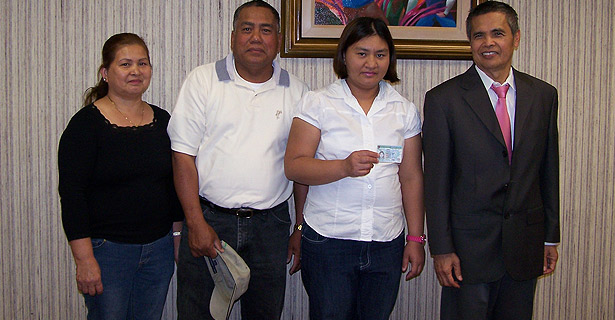 When her father became a U.S. citizen, Atty. Crispin Lozano applied the CSPA on her case so she can retain her F2B preference category despite her father’s naturalization.  When her priority date was current, she applied for adjustment of status and was granted lawful permanent resident in July 2011 through the hard work and assistance of Atty. Crispin Lozano.