Lorenzo Salvilla got his Green Card despite 14 years age difference 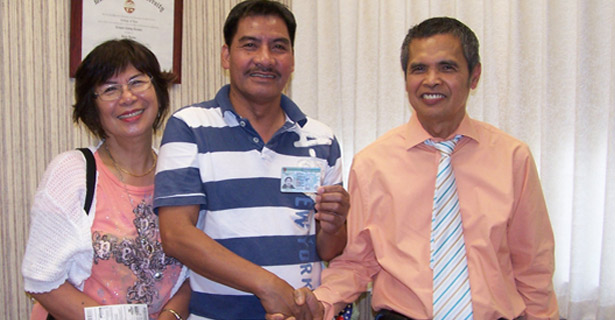